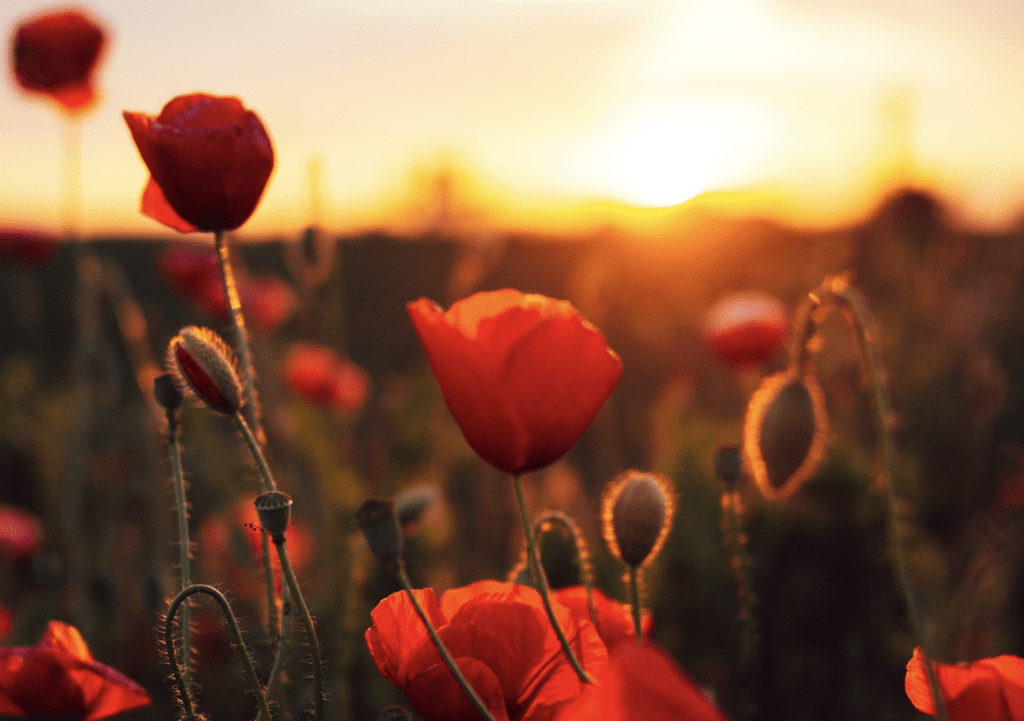 She was drawing when the tip of her pen broke off. Suddenly she felt that she had had enough and she started to cry! She had enough of being alone but as Adele was crying, she didn`t notice that somebody had come to the table, had taken a green pen and drew the rest of the flower…

Chapter 1: Adele did not like anything about herself. She hated her skin because it was so pale and she looked like a ghost. She hated the freckles on her face because it made her look like a five-year-old and what she hated most about herself, was her hair which was red! Adele was called many different names on account of her hair such as «carrot top» or «fire head» by the other children. She lived in an orphanage in the state of Utah and it was not that bad but if you didn`t have friends, which Adele didn`t, it really just sucked.

Chapter 2: Adele felt sad. She was outside watching the «woman in the wheelchair» pick out one of two children for adoption. She pointed to the Asian girl with short black hair and then Adele saw the girl happily wave goodbye as she went out the gates of the orphanage. She had finally been adopted but, of course, Adele felt that she wasn`t going to get that chance, not today anyway.

Chapter 3: Adele was sitting in the room which was actually made for entertainment but she knew it just looked bleached and unused. The only really colourful thing in the room was the rainbow which was painted on the wall. Adele liked to draw but mostly she would just draw the poppy flowers that grew outside of the orphanage over and over again. As the months passed by, more and more children got adopted and Adele still sat in the same spot drawing her poppies. She was drawing when the tip of her pen broke off. Suddenly she felt that she had had enough and she started to cry! She had enough of being alone but as Adele was crying, she didn`t notice that somebody had come to the table, had taken a green pen and drew the rest of the flower. When Adele looked up there was a boy sitting on the other side of the table and he was smiling at her. Then he stood up, stretched out his hand and said «You`re lonely right? Follow me. »

Chapter 4: It turns out the boy was called Jonah and Adele was now so happy because, now, she had no time to be sad and lonely. She had finally found a friend to spend time with. Adele had a great time with Jonah because they were together on the swings, they played tag and in the late evenings they would play hide and seek. Jonah was hiding under the table trying not to laugh but Adele heard him giggling and so she pulled the cover from the table back and shouted «FOUND YOU!!!». Jonah noticed that her red hair was covering a bit of her face and so he pulled it back in position and Adele`s face turned red. She didn`t want Jonah to see her embarrassment so she ran down the corridor but she stopped as soon as she saw the poppy doll that was lying on the floor.

Chapter 5: Adele knew that the lady in the wheelchair always had the poppy doll with her. Adele found the doll very pretty too. Poppy had a white face, her hair was red like Adele`s, she wore a blue dress and her hair was tied up. Under the dress she had white socks with cute black shoes on. Adele picked up the doll from the floor and brought her into the room where the lady in the wheelchair slept, but as Adele put the doll back on the table, she saw something horrible!

Chapter 6: It turns out the girl that had got adopted 3 months beforehand had turned into a toy!!! On the files beside the doll, there was a picture of the woman in the wheelchair and she held a toy in her hand which seemed to be a mixture of a cat and a bee. They had put a stamp on the picture which said «Success » and beside the picture, was a badge which was from a toy company called «Playtime co.». There was also one last picture of Jonah and her and Adele knew what this meant… one of them was next!

Chapter 7: As Adele heard somebody coming, she decided it was best to leave quickly. She ran out of room and stopped at a window where she could have sworn that she heard the screams and cries of the children who had been part of these horrible experiments and who had already got turned into toys. As Adele was still trying to process what she had just seen, she hadn’t noticed that Jonah had come up to her and tapped on her arm. Adele looked up and imagined what would happen if Jonah got «adopted» so Adele decided she had to do something even if it was a huge sacrifice!

Chapter 8: Adele announced to Jonah that it was her turn to be the finder in hide and seek and she was going to find Jonah.  Jonah said OKAY and as Adele started counting Jonah ran to his hiding spot. Whilst Jonah was hiding, Adele stood behind the door of the room which Jonah was in and then she locked the door behind her. Jonah got a huge shock and screamed Adele`s name and began pounding on the door. As he ran to the window, he could see Adele showing the woman in the wheelchair the way outside. As Adele was walking through the gates of the orphanage, she looked back one last time and saw Jonah at the window and she could see how disappointed he was, but she felt that there was no way back now.

Chapter 9: Adele felt like she had slept for a long time because her memory had faded of what had happened and she couldn`t feel her body anymore. She noticed that she was locked up in a case. Then she looked at herself and saw that she had the same dress on as the poppy doll. It was at this moment Adele knew that she had been turned into Poppy and she suddenly realised that she would spend a very long time, probably the rest of her life, in the case…