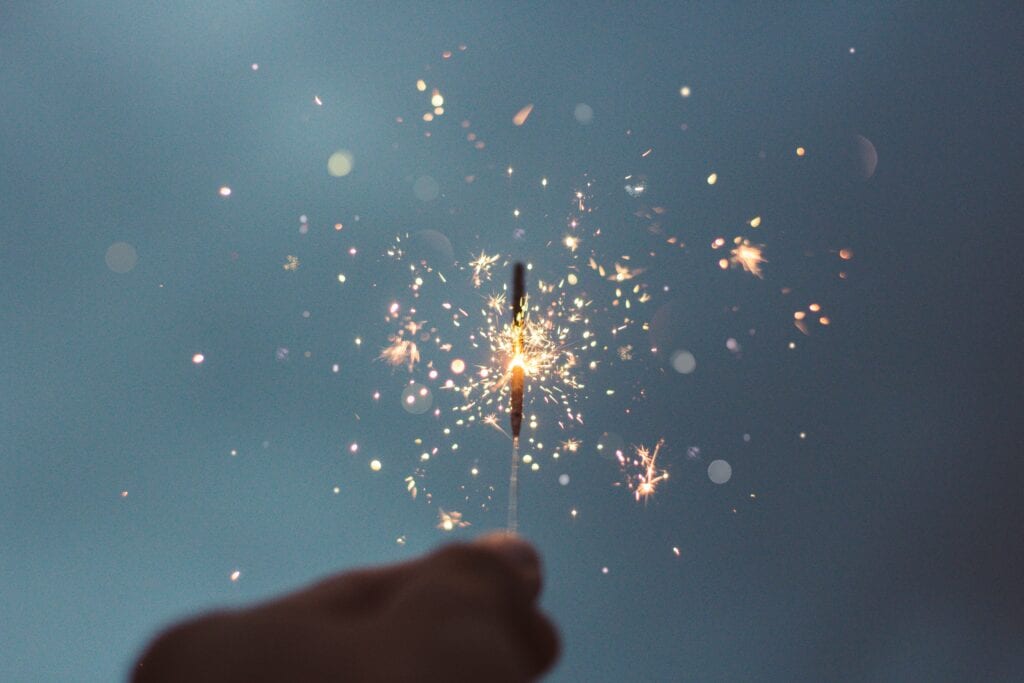 In a little cottage by the roaring sea, sat a woman. Her hair grey, her smile bold as she rocked slowly back and forth in a creaking, wooden chair.

Her eyes were wise and thoughtful, and seemed to reflect whole galaxies and worlds in them. She sat content and at peace, watching a good-natured man with kind eyes pull flowers out of his hat with a flourish. On the floor sat a little girl, clasping her hands together as she laughed and cried: “Again Papa! Again”. As he pulled a handkerchief out of his own fist and said: “Magic!”. The girl looked at him, her eyes searching hungrily: “How did you did that?” She asked. “It was magic” He said simply with a knowing twinkle in his eye. “But what is magic Grandmama?” She asked addressing herself to the woman in the chair. The woman found her smile falter, and she almost hoped she wouldn’t remember. “Come” She said, “It is time for me to tell you a story”. The little girl reached up, her chubby hands pulling herself up onto her grandmother’s lap. “Once upon a time…” The old woman began, her memory taking her far, far away from the tiny, wooden cottage. Wave after wave of memories crashed around in her head, flitting one through another as if someone had pressed the play button. A starry-eyed baby looking at her surroundings for the first time. The baby growing into a curious young child exploring deserts and volcanoes of make pretend. The child making daisy chains, but they broke leaving her empty handed and crying. There was one thing that connected all the memories though, and that was a dog. In each memory a dog appeared as if out of nowhere. It was a peculiar dog, for it had a white body and an almost perfect black circle marking around its left eye. She remembered that dog. He was Lucky. She remembered him playing, she remembered his funny bark, she remembered how he cheered her up when she was sad and made her laugh when she was disappointed about something. She remembered how he would always come when she called his name. She remembered going into the forest and suddenly every tree looked the same, every bush looked the same and the darkening sky settled like a haze on her. The moments ticked on as she remembered her parched throat, the way the wind had tossed her hair about like the decomposing leaves on the earthy forest floor. She felt like she was watching herself through the wrong end of a telescope. She watched herself find a long winding stream that seemed to never end. As her past, younger self took a long drink from the shimmering water, she felt like screaming: “No! No!”. She watched as the leaves of the trees began to rustle, though there was no wind. She felt a shiver run down her spine as the trees themselves seemed to whisper: “What have you done fool child? The stream was magic! Magic! Magic! Magic!”. She remembered when she had screamed, the words echoing in her head: “Magic, MAGIC, MAGIC! She watched as she lost her footing and fell, the leaves had turned razor sharp, cutting her skin as easily as someone would cut paper. “Lucky!” She half sobbed, half yelled, as she ran further, paying no attention to the rough ground cutting up her bare feet. She screamed his name over and over, having no idea where she was going, she only moved forwards. As she caught a glimpse of his tail, she almost wept with relief. Though something was wrong, she could feel it in her bones. He was lying down, so she knelt down beside him, hugging his head. He coughed out a bark of happiness, and she thought everything would be alright, but as he looked at her, the way the light of his eyes seemed to pierce into her very soul,

she knew in her heart it wouldn’t. He shuddered one last time, rolled over, and then he was gone. Just like that. Scarlet blood was staining his fur, she tried to stench the wounds, but it was no use. He was dead. Something else was leaking out of him too, it was not blood, but rather something silver. It was a swirling mass of shapes and colors, before it materialized into a dog. A white dog. With a black circle marking around his left eye. “I can feel your sorrow” It said. “But do not pity me or miss me, for I shall always be here with you in spirit…” It continued.

“Do not use magic, it is…” But the rest of his words were drowned out by rustling of the trees, as they whispered and muttered maliciously together. And suddenly as quickly as the spirit had come, it went. Though instead of going up or away, it seemed to go inside her. As it hit her, she suddenly felt stronger and not afraid. She put foot after foot in the right direction, even though she was lost. Suddenly brought back to the present, the woman paused, tears rolling down her cheek. “So, you see darling, I do not know exactly what magic is. I only know magic isn’t some tricks or some wand waving, it is many things. It is grief, it is sorrow, it is happiness, it is spirit, but it is also so much more”. The little girl gave her grandmother a look that said she understood that she wanted to be left alone. The old woman stood up, and for the first time in years, she went outside. She stood on the rocky cliffs, overlooking the lonely shore, and for a moment, she thought she saw a shadow of a dog playing happily.